Please contact trip leader in advance if you are planning to go on a field trip. 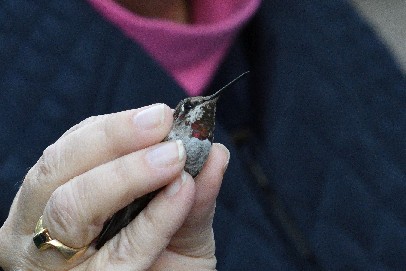 Women have connected to birds long before there were binoculars, smart phones or social media. As culture and communications evolve, the stories of women's roles in ornithology and birding are emerging with due prominence. In pre-industrial America, it took special grit for a woman to stand out in any scientific endeavor, amid scores of men. It still takes effort, but the scales are tipping as women birders make a difference as ornithologists, teachers, researchers, writers, artists, promoters, tour operators, and inspiration for all who love wild birds. From Rosalie Edge - the hellcat of raptor conservation, and Harriet Hemenway - the plume-scorning fashionista, to Graceanna Lewis - a maverick in bird taxonomy, and Rachel Carson, whose book saved countless endangered species, women have been influential members of the birding community for millenia. Join me to learn about a few women whose names may be unfamiliar, but whose impact is indelible as a force beyond feathers.

Debbie Beer has been an avid birder for more than 20 years. She's travelled to multiple countries and continents for birding, including Africa, India, Brazil and beyond. John Heinz National Wildlife Refuge in Philadelphia is Debbie's favorite local patch, where she directs the annual "Big Sit" event and leads monthly bird walks. Debbie is fortunate to blend professional and personal interests while working for Natural Lands as Director of Volunteers. In that capacity she manages robust volunteer bird survey, nestbox monitoring, and land stewardship programs on Natural Lands properties. Debbie participates in the annual Christmas Bird Count, Philadelphia Mid-Winter Bird Census and other conservation initiatives. She is an avid eBirder, fellow of the Delaware Valley Ornithological Club (DVOC) and president of the Birding Club of Delaware County (BCDC). Debbie is passionate about sharing nature with others, supporting conservation, and advocating access to green space in a diverse, urban community.

Note: This is a virtual meeting. Zoom signon will start at 7:15 to enable the meeting to begin at 7:30. 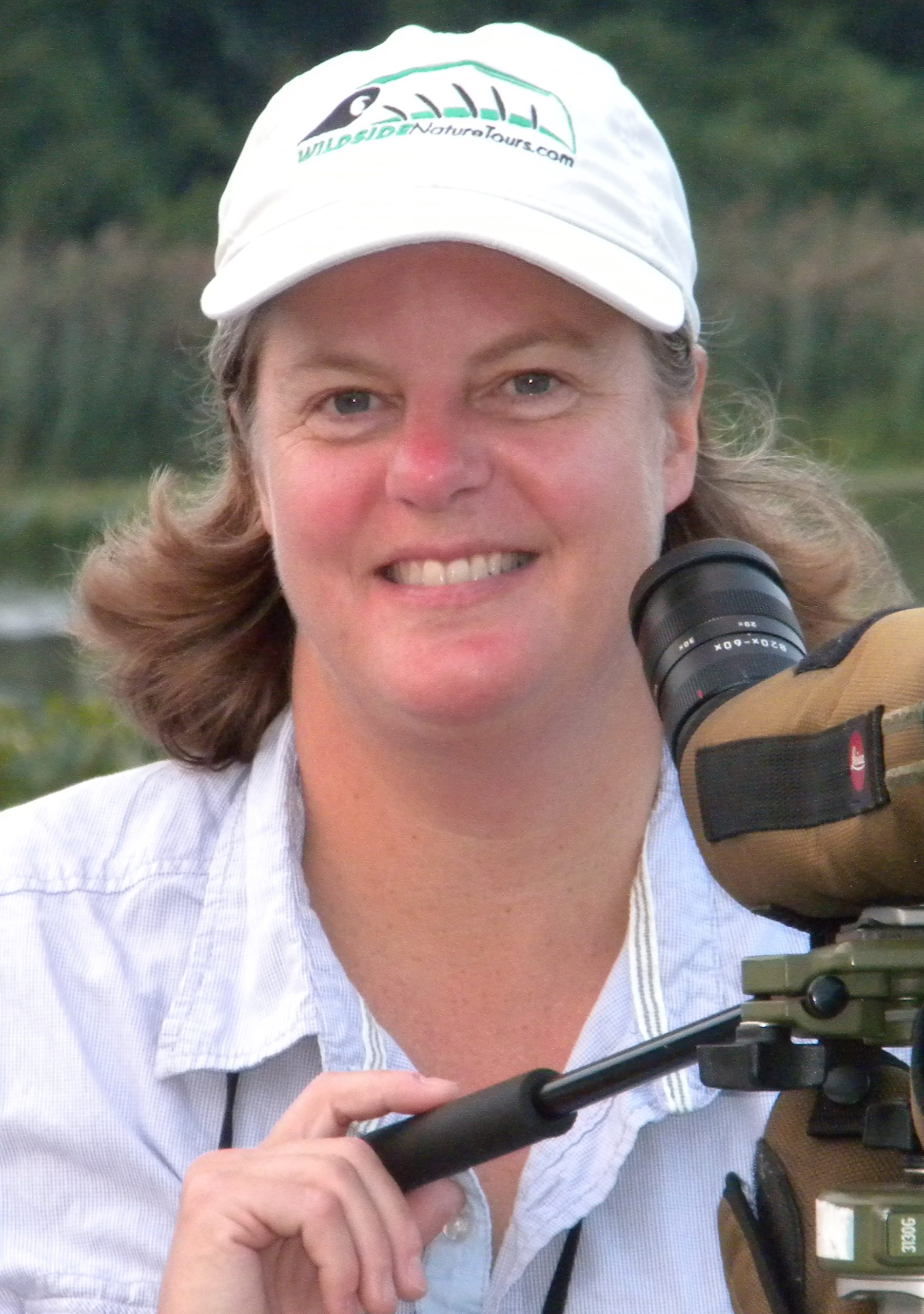